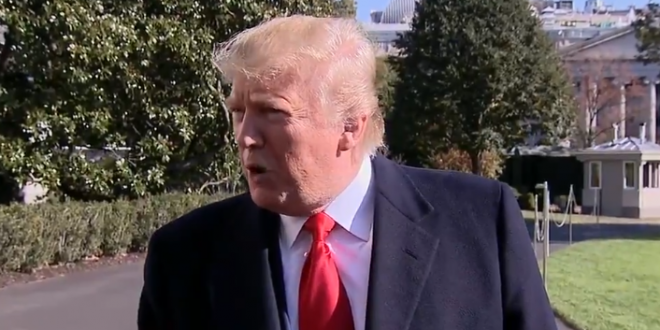 Trump Moves To Cut US Contribution To NATO Budget

The Trump administration has moved to substantially cut its contribution to NATO’s collective budget according to several US and NATO officials, a symbolic move that comes as many continue to question President Donald Trump’s commitment to the transatlantic alliance as he prepares to attend a summit to mark its 70th anniversary in London next week.

Previously the US provided some 22% of NATO’s direct funding, which covers the cost of maintaining the NATO headquarters, joint security investments and some combined military operations. It’s a largely symbolic move as NATO’s direct budget is relatively small, at about $2.5 billion, and is separate from national defense budgets that NATO recommends should stand at 2% of GDP.

US defense officials tell CNN that the Trump administration sought to reduce its contribution to about 16%, bringing it in line with Germany’s, which provides 14.8% despite the US having a larger economy.