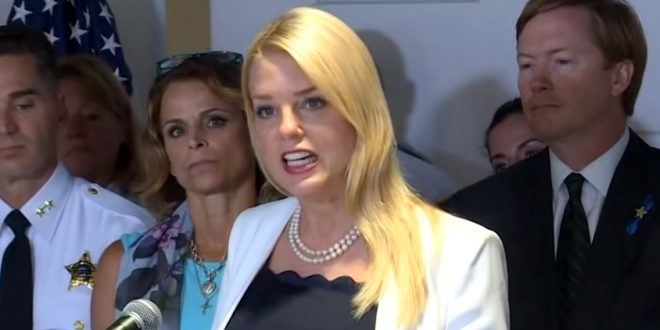 Bondi and former spokesman Tony Sayegh were reportedly offered jobs this week to join the West Wing and assist on communications, strategy, and other special projects. Details of the hires were still being finalized Thursday, but both are expected to leave their current firms to temporarily join the White House.

In 2014, Trump reportedly donated $25,000 to a political action committee supporting Bondi’s re-election campaign in Florida. About a month after the donation, her office announced that it would not be acting on complaints against Trump University—which raised quid pro quo suspicions.

The original WSJ report is behind their paywall.