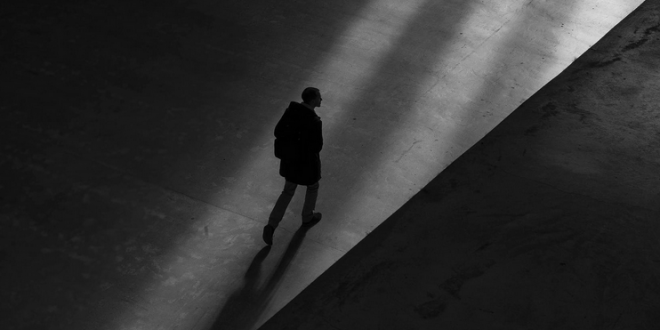 A lawyer for the Ukraine whistleblower, whose complaint document triggered the House impeachment inquiry of President Donald Trump, has sent a letter to the White House warning the President to “cease and desist” attacking his client.

“I am writing out of deep concern that your client, the President of the United States, is engaging in rhetoric and activity that places my client, the Intelligence Community Whistleblower, and their family in physical danger,” Andrew Bakaj wrote to White House counsel Pat Cipollone in a Thursday letter obtained by CNN’s Anderson Cooper.

“I am writing to respectfully request that you counsel your client on the legal and ethical peril in which he is placing himself should anyone be physically harmed as a result of his, or his surrogates’, behavior,” he said.

Tump: The whistleblower “should be revealed” and lawyer should be sued “maybe for treason.”

A lawyer for the Ukraine whistleblower has sent the White House a cease and desist letter to stop Trump’s attacks.

“Your client, the President of the U.S., is engaging in rhetoric and activity that places my client and their family in physical danger.” https://t.co/hVFdohsFvw

Good lord, the Lawyer for Ukraine whistleblower had to send the White House a cease and desist letter to get Trump to follow the law. The GOP needs to get one also. It’s shocking how they threw law & order out the window to obstruct justice for Trump.https://t.co/z1BPdOXud4

Previous Trump: “Little Michael” Bloomberg Just Is A Nothing
Next US Capitol To Get Statue Of Evangelist Billy Graham