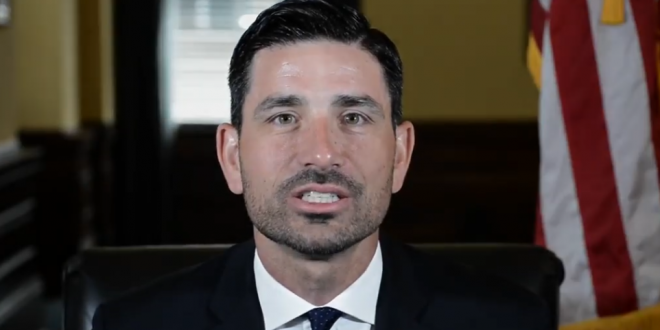 Chad Wolf was sworn in Wednesday as the new acting secretary of the Department of Homeland Security, becoming the fifth person to hold the top job under President Trump, a period of unusually high leadership turnover at the nation’s largest domestic security agency.

Wolf replaces Kevin McAleenan, who assumed the acting DHS chief role when Trump removed Kirstjen Nielsen in April. McAleenan received the president’s praise but was never nominated for the job, and he submitted his resignation on Oct. 11.

The White House then struggled to find a candidate to replace McAleenan, because so many of the other top positions at DHS remain vacant or have interim leaders who lack Senate confirmation.