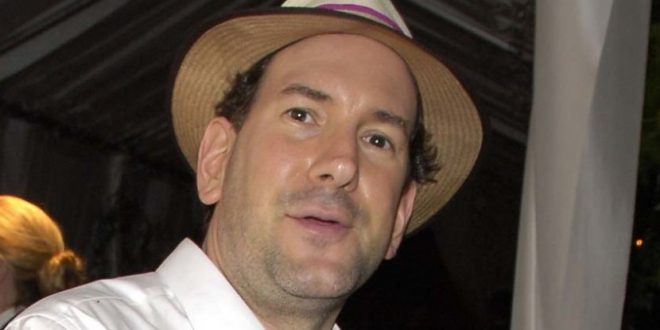 Donald Trump fans have been fuming for weeks at conservative mega-aggregator Matt Drudge, alleging that his Drudge Report has backed Democrats’ impeachment push and ignored GOP arguments in favor of the president. And now, as a measure of their dissatisfaction, would-be internet media moguls are looking to make it big by creating Drudge Report clones and, potentially, stealing his visitors.

Gab is banned from both app stores for refusing to bow to the Silicon Valley Sultans.#DumpDrudgehttps://t.co/MOoKnWvrvk pic.twitter.com/bHGMIQXJHx