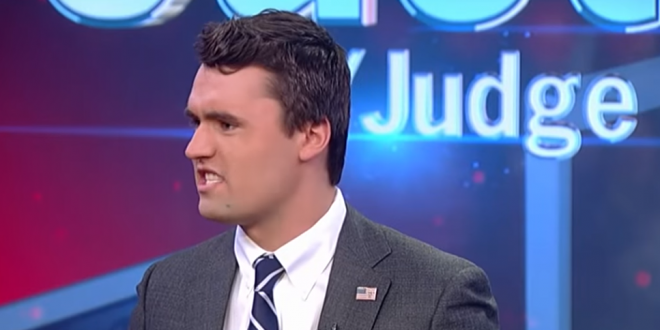 All of the haters are freaking over the Townhall piece:

In 2017 Chick-fil-A donated money to the same corrupt SPLC that still outrageously lists FRC as a “hate group.” Out with organizations that do not espouse a pro-homosexuality ideology and in with those who do, like Covenant House. Don’t let the Catholic association fool you, though. Covenant House, a homeless shelter for youth, takes pride in its promotion of all things LGBTQ. They even marched in the New York “Gay Pride” parade to show their inclusivity cred.

So much for “not being encumbered by someone else’s politics or cultural war.” These groups, and many more funded by Chick-fil-A, are clearly political on the Left. Of course Chick-fil-A funds a lot of great initiatives, but they’re being publicly dishonest about their corporate evolution. And the millions of families who’ve supported them over the years, because of the fast food chain’s principled stand, deserve to know the COWardice that the company has shown in the face of LGBT activism.

Chick Fil A betrayed us.

We stood by them for years during every attack and controversy

Despite this they announced they will no longer support Christian organizations

Even worse, it has come out they support the Southern Poverty Law Center!!

No more Chick-Fil-A, ever!

This is true, when you eat at @ChickfilA your dollars support abortion and leftist hate:https://t.co/o2gIjVrm3m

Previous Tony Perkins: Christians Must Boycott Chick-Fil-A
Next Tomi Lahren Rages About Melania Getting Booed: This Would Never Happen If She Were Married To A Dem