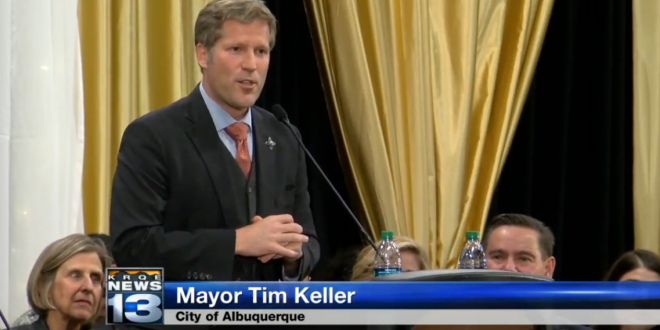 There have been comparatively bigger fish for the media to fry lately, but Trump is still stiffing cities for his rally costs.

The mayor’s office in Albuquerque, New Mexico, said this week that the city is resending a $211,000 bill to President Trump’s campaign for costs incurred during his visit to the area earlier this year.

A spokeswoman for the office of Albuquerque Mayor Tim Keller (D) told The Hill on Monday that the finance department is “treating the bill for Trump’s campaign visit like every other bill due to the City.” “Now that payment is overdue, we’re re-sending the bill,” she added.

Keller said in a statement last month that the Trump’s “campaign stop in the Albuquerque area cost the taxpayers hundreds of thousands of dollars, including over 1500 hours of police overtime that was required by the campaign.”