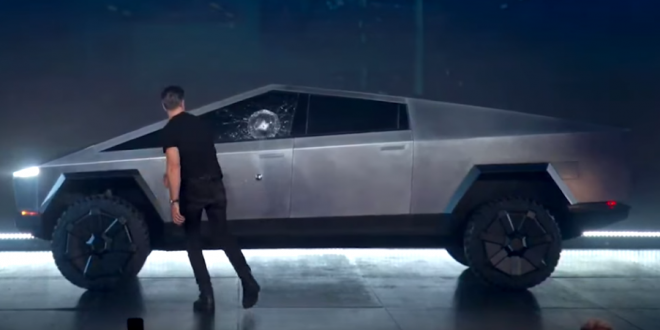 Tesla Claims 146,000 Preorders For Cybertruck (BUT)

With an angular design, a stainless steel “exoskeleton” and an overall look that some fans have called “post apocalyptic,” the Cybertruck stands out from the typical pickup truck. It’s Tesla’s effort to break into a market dominated by Ford, showcased on the heels of Ford’s unveiling of a fully electric Mustang.

Demand for the Cybertruck comes despite “no advertising & no paid endorsement,” Musk tweeted. His number was a reflection of customer interest, not sales: Preorders involve a $100 deposit that Tesla says is “fully refundable.”