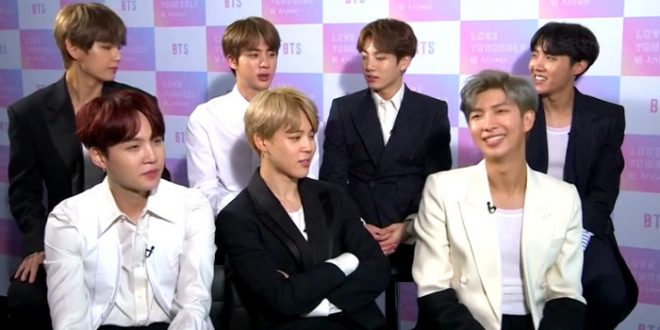 Hit South Korean boy band BTS will not be given exemption from mandatory military service, the defense ministry has said, reaffirming its policy of no exceptions for pop stars.

The decision is likely to fuel debate in South Korea, which remains technically at war with North Korea, about whether entertainers and athletes should have to do their full military service, of about 18 months, when they might be at the peak of their careers.

The seven-strong BTS has spearheaded a wave of Korean pop, crowning their success with three No. 1 albums on the Billboard chart in less than a year, a 2019 Grammy nomination and concerts from New York to Saudi Arabia.

Members of South Korean boy band BTS might have to enlist for military conscription after the defense ministry said that exempting pop stars ‘is not in line with the government’s stance to uphold justice and fairness’ https://t.co/8l8jWTdYGW pic.twitter.com/ar9VWIQy7s