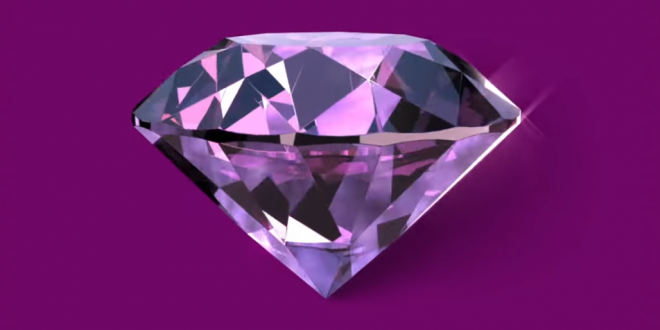 Sam Smith has unveiled their cover of Donna Summer’s seminal disco hit ‘I Feel Love’. Smith’s cover offers a modern spin on Summer’s 1977 classic hit and will be featured in the Christmas campaign for US retail store Target. “As a queer person ‘I Feel Love’ has followed me to every dance floor in every queer space from the minute I started clubbing,” Smith wrote on Twitter. “This song to me is an anthem of our community and it was an honour and most importantly so much fun to have a go at it. Highest song I’ve ever fucking sang. But a joy. I hope you all like it.”

In 2011, the Library of Congress added Summer’s original to the National History Registry as “culturally, historically, or aesthetically important.”

For such a iconic and groundbreaking record, in the 42 years since its release there have only been handful of notable covers of I Feel Love.

The most successful, sales-wise, came in 1985 from Bronski Beat’s Jimmy Sommerville and Soft Cell’s Marc Almond, peaking at #3 on the British singles chart.

Others to take a shot at the classic include Blondie, Madonna, and Kylie Minogue. My personal favorite is Patrick Cowley’s utterly epic 1978 remix.