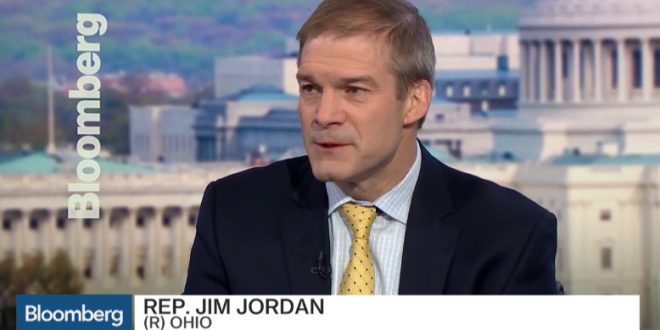 “This is just, this is someone making a false statement,” he added. According to the lawsuit filed in Columbus this past Thursday, the referee, who is unnamed in the lawsuit, alleges Strauss had masturbated in front of him in the shower locker room. After telling Jordan about the incident, both Jordan and wrestling head coach Russ Hellickson allegedly responded with “Yeah, that’s Strauss,” the suit says.