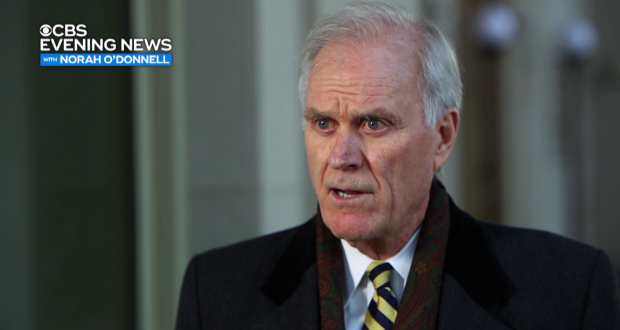 Richard Spencer, the former secretary of the Navy, said he was fired before he could resign over the president’s decision to intervene in an internal review of a Navy SEAL convicted of posing with the corpse, and downplayed a supposed backchannel offer to the White House that served as the justification for his ouster. “I never threatened to resign. I do. I don’t threaten. I got fired.”

“In order to preserve the resiliency of the naval institution, I had to step up and do something when it came to the Gallagher case,” Spencer said. Spencer said Monday that he doesn’t think Mr. Trump “really understands the full definition of a warfighter.” “A warfighter is a profession of arms and a profession of arms has standards that they have to be held to, and they hold themselves to,” he said.