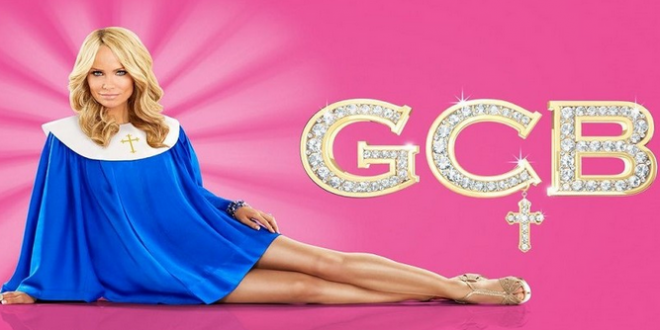 One Million Moms Vs The CW’s Good Christian Bitches

The CW, owned by the CBS Corporation and Warner Bros., is trying yet again to revive a showed that has already failed. The CW is taking another shot at “Good Christian B-tches,” looking to adapt the Kim Gatlin novel for television once again, seven years after ABC’s short-lived adaption titled “GCB.”

Under pressure from One Million Moms, ABC network tamed down the title from “Good Christian B-tches” to “GCB” before the show premiered in May 2012. This meant profanity would not be used in the title nor be listed in television guides and schedules.

Despite the pressure, ABC aired the program under its “less offensive” name, but One Million Moms contacted the program’s sponsors and called each of them out for their support of the series. Thankfully, after only 10-episodes, the show was canceled. Then in 2018, there were talks of rebooting the show but nothing ever became of it.

This show is a wicked new drama that digs up sins from the characters’ pasts and leads to scandal. No one is a saint, and the revenge and scheming are over the top as the show portrays Christians in a negative light. Networks such as The CW continue to mock Christianity, and we will not stand for it.

Some in the entertainment business have gone too far for too long. Christians should no longer idly sit by and allow the blasphemy to continue without speaking up. One Million Moms is warning advertisers now: We will be publicly calling out any and all companies who choose to sponsor this new series.

TAKE ACTION: Please sign our petition and urge The CW and its parent companies to drop all plans to produce and air the anti-Christian program “Good Christian B-tches.” Let them know you are prepared to join thousands of other voices in urging advertisers to place it on their “do not advertise” list in protest of this anti-Christian bigotry.

Previous Warren: I’ll Undo Trans Military Ban On “Day One”
Next McConnell: Senate Will Acquit Trump Quickly Because 2020 Democrats Will Want To Get Back To Campaign