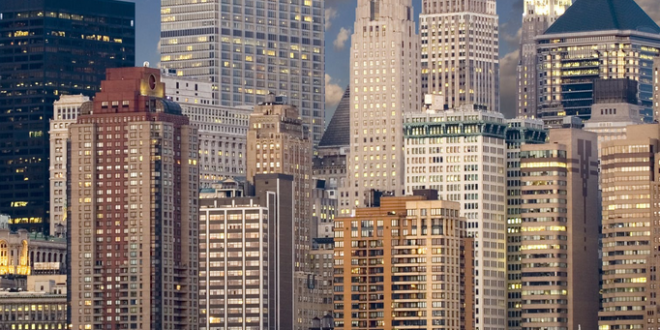 The American job market has lost some momentum, but a major auto strike was not enough to knock it off the road in October. Ordinarily, a gain of 128,000 jobs would count as a weak month. But the figure looks stronger accounting for the strike at General Motors, which shaved close to 50,000 workers from the employment rolls. United Automobile Workers union members have since approved a contract and ended the strike, and the November report should get a lift from their return to work.

Even accounting for the strike, however, job growth has been slowing. Hiring has been particularly weak in manufacturing, a result of trade tensions and the cooling of the global economy. And there have been hints that the weakness is spreading — confidence among corporate leaders is falling, business investment is in a slump, and companies are posting fewer job openings. The unemployment rate was 3.6 percent, up from 3.5 percent the month before.

Wow, a blowout JOBS number just out, adjusted for revisions and the General Motors strike, 303,000. This is far greater than expectations. USA ROCKS!