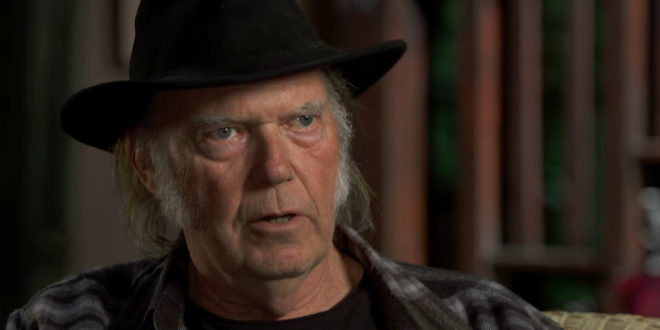 “I want to be a dual citizen and vote. When I recently applied for American citizenship, I passed the test. It was a conversation where I was asked many questions. I answered them truthfully and passed,” rocker Neil Young wrote Friday on his site. “Recently however, I have been told that I must do another test, due to my use of marijuana and how some people who smoke it have exhibited a problem.”

Young then cited an addition that former AG Jeff Sessions made to the U.S. Citizenship and Immigration Services’ “good morale character” by-laws that cautioned that applicants’ “certain marijuana related activities” could impact their attempts at citizenship. “I sincerely hope I have exhibited good moral character and will be able to vote my conscience on Donald J. Trump and his fellow American candidates, (as yet un-named),” Young added.