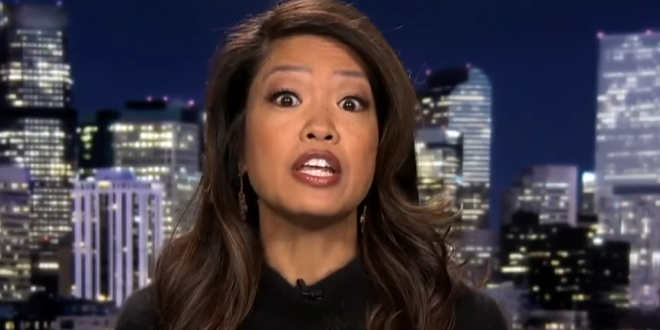 A conservative group cut ties with right-wing columnist Michelle Malkin on Sunday over her support for an anti-Semitic internet personality, ramping up a growing conservative civil war centered on college campuses. Malkin’s firing from Young America’s Foundation, whose speakers bureau had booked Malkin for speeches across the country for the past 17 years, marks the latest battle between supporters of Holocaust denier Nick Fuentes and more establishment conservative figures.

The alt-right activists, who call themselves “groypers” in a nod to a meme about an obese toad similar to Pepe the Frog, typically ask the speakers questions about United States aid to Israel and immigration in an attempt to push their racist and anti-Semitic beliefs into more mainstream conservatism. On Nov. 10, the activists booed Donald Trump Jr. at a Turning Point event after organizers refused to hold a Q&A.

The Keepers of the Gate have spoken. #AmericaFirst is not “mainstream.” My defense of unjustly prosecuted Proud Boys, patriotic young nationalists/groypers & demographic truth-tellers must not be tolerated. SPLC is cheering. https://t.co/yYyqocx1T5

This comes as quiet a non shock! pic.twitter.com/rFlvEustDK

michelle malkin was fired from her sinecure after defending a neo nazi, so naturally this is andy’s reaction pic.twitter.com/04mOFuEODM