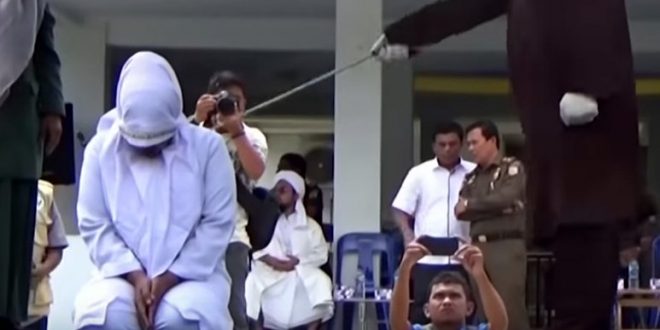 Five men in Malaysia were sentenced to jail and canings on Thursday by an Islamic court for attempting to have gay sex, local media and a rights group said. Sodomy and same-sex acts are illegal under Islamic law in Muslim-majority Malaysia, although convictions are rare.

The Selangor Shariah High Court sentenced four men to six months’ jail, six strokes of the cane, and a 4,800 ringgit ($1,163) fine for “attempting intercourse against the order of nature”, the Malay-language daily Harian Metro reported.

Malaysia is home to 32 million people, where ethnic Malay-Muslims make up more than 60 per cent of the population. It has a dual-track legal system, with Islamic criminal and family laws applicable to Muslims running alongside civil laws.