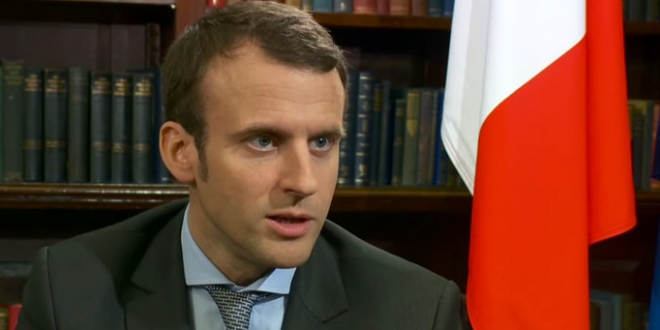 The United States’ withdrawal from the Paris climate agreement “won’t change the course of things” and is a “marginal” choice, according to French President Emmanuel Macron.

“When China, the European Union and Russia commit to [the Paris Agreement], the isolated choice of this or that [country] isn’t enough to change the course of things,” Macron said in a statement to the press alongside Chinese President Xi Jinping in Beijing at the end of their bilateral meetings Wednesday.

They were Macron’s first comments on the matter after the U.S. formally started the withdrawal process from the climate change pact on Tuesday, two years after the Trump administration announced it would pull out of the deal.

Chinese President Xi Jinping and French President Emmanuel Macron have signed a pact recommitting to the 2015 Paris Agreement, just days after the US formally withdrew from the landmark global treaty to fight climate change. https://t.co/NYCCkV2HB9

The United States' withdrawal from the Paris climate agreement “won’t change the course of things" according to Macronhttps://t.co/xIZrtR3WuB

Previous False Political Posts Viewed 150M Times On FB In 2019
Next Pence’s Office Is Steering US Foreign Aid To Christian Groups, Those Who Object Are Being “Penced” (Fired)