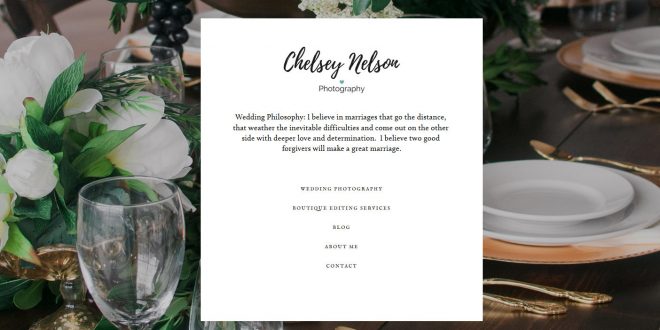 A Louisville photographer who opposes same-sex marriage has sued the city, saying the Fairness Ordinance violates her constitutional rights. The suit from Chelsey Nelson, owner of Chelsey Nelson Photography, names Louisville Metro Government and the Louisville Metro Human Relations Commission Enforcement among its defendants. Her attorneys include lawyers from Alliance Defending Freedom, a conservative Christian nonprofit that says it defends religious freedom.

The suit asks the U.S. District Court in Louisville to issue both a temporary and permanent injunction to keep city officials from enforcing the ordinance on the grounds that its stipulations “violate the United States Constitution’s First Amendment protections for speech, for association, for press, for free exercise of religion, and against establishment of religion and the 14th Amendment protections for due process.”

The lawsuit is a “pre-enforcement challenge” – meaning that no same-sex couple has attempted to hire the photographer. This is a tactic that ADF has used in other lawsuits, in at least one case using a business that some believe was created specifically to challenge a local LGBT rights ordinance. As for this photographer, she boasts on her website that she met her husband on Christian Mingle.

NOTE: For those unaware, Alliance Defending Freedom has advocated for criminalizing homosexuality in the United States and has aided such efforts in several foreign nations.

Previous Jury Orders Big Tobacco To Pay $157M To Gay Man After Husband Dies From Smoking-Related Cancer [VIDEO]
Next Franklin Graham: I Called Chick-Fil-A’s CEO And He Convinced Me They Haven’t Changed Who They Are