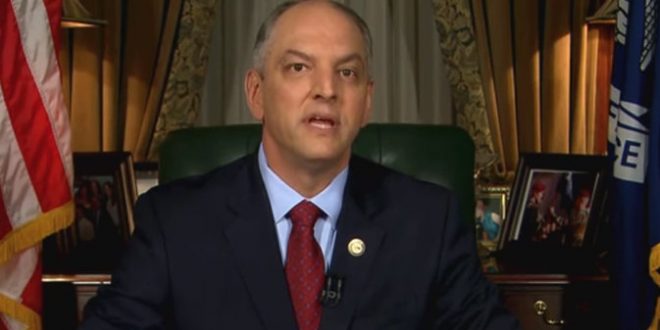 Incumbent Governor John Bel Edwards will remain the only Democratic governor in the deep south, after winning a tightly-contested governor’s election against Republican businessman Eddie Rispone Saturday night, according to the Associated Press.

The Democratic candidate’s win is a discouraging sign for Republicans and President Donald Trump, who were using this race as a barometer for Mr. Trump’s ability to persuade voters in the state he won by 20 points in 2016.

In the two months leading up to Election Day, the president visited the Pelican State three times to help drum up support for Rispone. The Republican National Committee also invested $2 million in the race and had 60 staffers on the ground.

Louisiana, 3 hours left, get out and Vote for @EddieRispone for Governor. Lower taxes and much more!