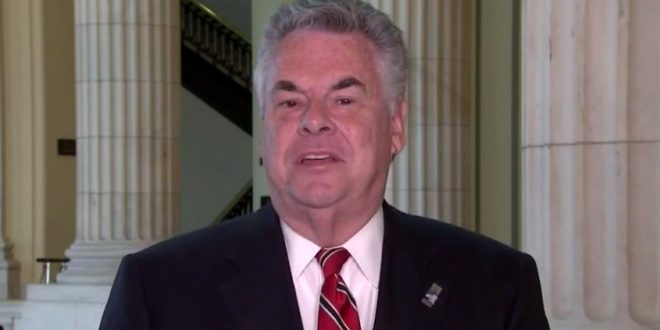 New York Congressman Peter King announced Monday morning he will not be seeking re-election in 2020. “After 28 years of spending 4 days a week in Washington, D.C., it is time to end the weekly commute and be home in Seaford,” the longtime GOP representative said in a statement posted to his Facebook page.

“My time in Congress has been an extraordinary experience – an experience I wouldn’t have even dared imagine when I was a kid growing up in Sunnyside or a college student loading and unloading trucks and freight cars at Manhattan’s West Side Railway Terminal,” he continued, looking fondly back on his years in politics.

“Politically I will miss the energy and dynamism of a re-election campaign especially since my polling numbers are as strong as they have ever been and I have more than $1 million in campaign funds,” King said in his statement.

King joins a growing number of Republican members of Congress who have announced retirements, resigned or said they will seek another office next year.