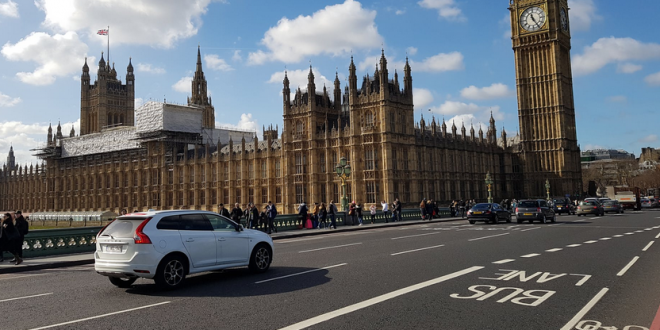 Uber has lost its licence to operate private hire vehicles in London after authorities found that more than 14,000 trips were taken with more than 40 drivers who had faked their identity on the Uber app.

Transport for London announced the decision not to renew the ride-hailing firm’s licence at the end of a two-month probationary extension granted in September. Uber was told then it needed to address issues with checks on drivers, insurance and safety, but has failed to satisfy the capital’s transport authorities.

TfL said on Monday it had identified a “pattern of failures” by Uber, including several breaches that placed passengers and their safety at risk.