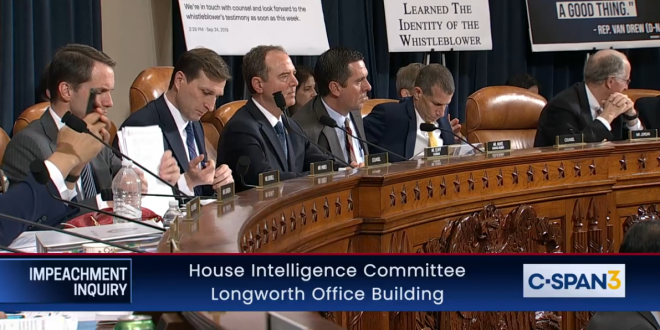 Kurt D. Volker, the former special envoy to Ukraine, plans to tell lawmakers on Tuesday that he was out of the loop at key moments during President Trump’s pressure campaign on Ukraine to turn up damaging information about Democrats, according to an account of his prepared testimony.

As the House Intelligence Committee opens its second week of public impeachment hearings, Mr. Volker will say that he did not realize that others working for Mr. Trump were tying American security aid to a commitment to investigate Democrats.

His testimony, summarized by a person informed about it who insisted on anonymity to describe it in advance, will seek to reconcile his previous closed-door description of events with conflicting versions offered subsequently by other witnesses.