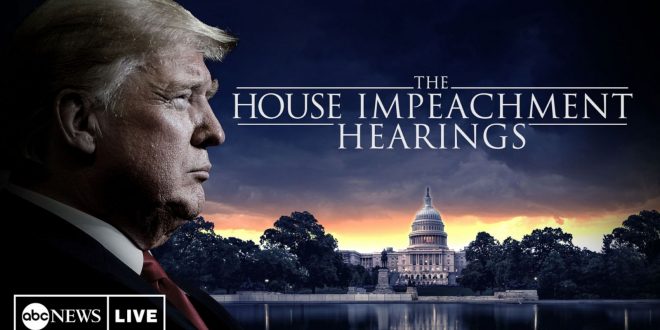 William Taylor, the top U.S. diplomat in Ukraine, read his Sept. 1 text message out loud, asking Sondland whether security assistance for Ukraine was conditioned on investigations. Taylor said he had thought only a White House meeting depended on announcing investigations, but that the diplomat thought the requirement for security assistance to a country at war against Russia was more alarming.