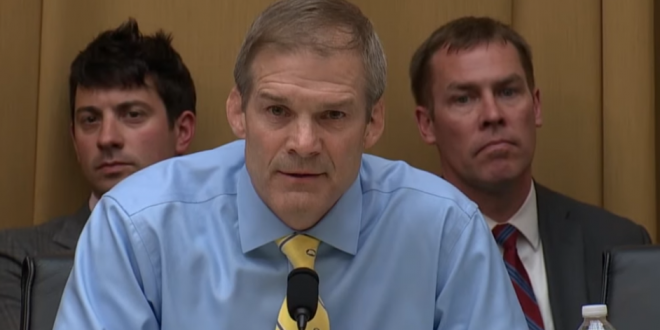 A professional referee says in a lawsuit filed Thursday that disgraced doctor Richard Strauss masturbated in front of him in a shower after a wrestling match at Ohio State University, and he reported the encounter directly to Rep. Jim Jordan, R-Ohio, who was then the assistant coach.

“Yeah, that’s Strauss,” Jordan and then-head coach Russ Hellickson replied, according to the lawsuit, when the referee, identified in court papers as John Doe 42, told them about the incident. The lawsuit, filed in federal court in Ohio, implies that Jordan’s response to the incident, which the referee said happened in 1994, was essentially a shrug.

John Doe 42 is the second person to say he told Jordan directly about either being approached or molested by Strauss, who was found by independent investigators to have sexually abused 177 male students over two decades.