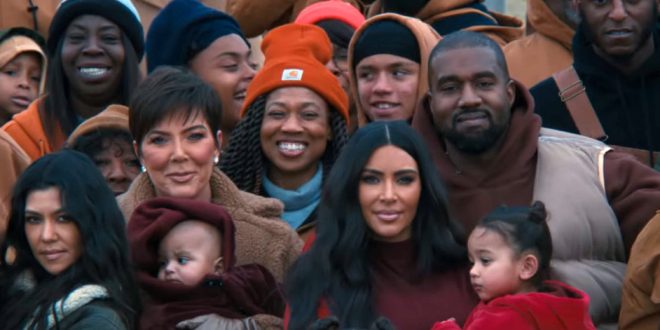 The day after teasing its world premiere on Twitter, Kanye West dropped the music video for “Closed on Sunday,” the fourth track from his latest gospel-rap album, Jesus Is King, today. The song includes multiple references to famous fast food outlet Chick-fil-A, which is traditionally closed Sundays.

The bizarre video, a little less than three minutes in length, opens on West and his wife, Kim Kardashian, and their three children alone, on a mountain. Kris Jenner is also in the video. When he is not riding in a tank-like truck, West is rapping on a mountain side and then among a large group, which includes his family.

Perhaps obviously, the song and video were made before Chick-Fil-A became the mortal enemy of the right.