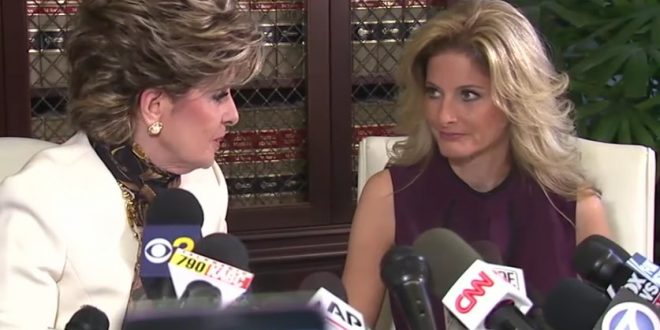 A Manhattan judge has cleared the way for President Donald Trump to be deposed in a defamation lawsuit filed by a former “Apprentice” contestant who has accused Trump of sexual assault.

Trump’s legal team had argued that a stay is necessary “given the novel and important Constitutional issues involved,” the “special considerations due” their previous requests to dismiss the case, and to prevent “irreparable harm.”

New York state Supreme Court Justice Jennifer Schecter on Monday, however, rejected the request, allowing for the case to move forward. The former contestant, Summer Zervos, has accused Trump of sexually assaulting her in 2007.