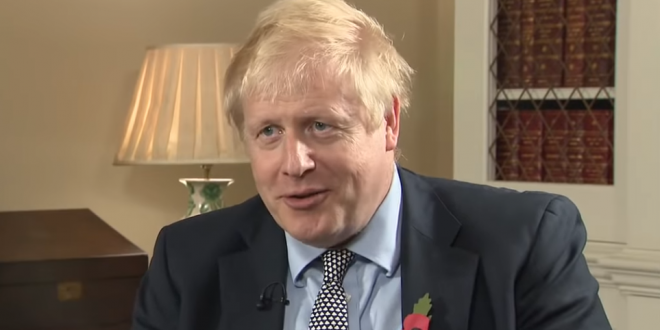 A potentially explosive parliamentary report on the security threat posed by Russia to the UK has been effectively blocked from being published before the general election by Downing Street. The 50-page document from the intelligence and security committee (ISC) examined allegations that Kremlin-sponsored activity distorted the result of the 2016 EU referendum – but has to be cleared by No 10 before it can be released.

Downing Street indicated late on Monday morning that it would not approve publication before parliament is dissolved on Tuesday evening, meaning that it cannot now appear before the election on 12 December. A Downing Street spokesman declined to outline when the report would eventually be published, saying: “There are processes reports such as this have to go through before publication, and the committee is well informed of these.”

Boris Johnson and Dominic Cummings, who used the same scammed data as Russia to manipulate the marginal 2016 referendum result for Leave – which Putin has stated he wanted – refuse to release the report on Russian influence until AFTER the election
https://t.co/7vjInfAwpl