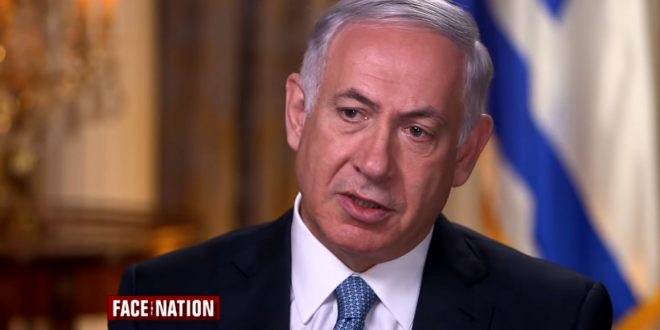 For the first time in Israel’s history, a sitting prime minister is accused of bribery: Attorney General Avichai Mendelblit announced Thursday Prime Minister Benjamin Netanyahu would be charged with bribery, fraud and breach in three corruption cases, dubbed Cases 4000, 2000 and 1000. The indictment comes after a four-day hearing with Netanyahu’s defense team last month, followed by weeks of intensive discussion at the attorney general’s offices.

Case 4000 is considered the most serious, and revolves around an alleged bribery deal between Netanyahu and businessman Shaul Elovich, who controlled the Bezeq telecommunications company and the Walla News site. According to the indictment, Netanyahu and Elovich engaged in a quid-pro-pro deal in which Netanyahu – as communication minister – led regulatory steps directly tied to Elovich’s businesses and interests that yielded the tycoon some $500 million.

The indictment that was filed on Thursday against Prime Minister Benjamin Netanyahu creates a first-of-its-kind situation in the country’s history, which will likely lead to precedent-setting judicial decisions.

In the coming weeks and months, the political system will also have to adapt to the new situation. Netanyahu is seeking immunity from indictment. This is a serious issue Israeli lawmakers will have to tackle – perhaps via legislation.

Netanyahu has 30 days to request that the Knesset plenum grant him immunity so that he may avoid criminal trial. He is expected to ask to be granted this immunity, but if he does not do so within the allotted time, the legal proceedings against him will begin.

So on the last day of scheduled impeachment inquiry hearings, a steadfast Trump ally (Netanyahu) is indicted for … bribery.

Israeli Prime Minister Benjamin Netanyahu is indicted on bribery and fraud charges, setting off a fight for his political future as elections loom https://t.co/v5ZP67FrKZ

Israeli PM Netanyahu is being indicted on charges of bribery, fraud and breach of trust. https://t.co/GyUAZ43B8S