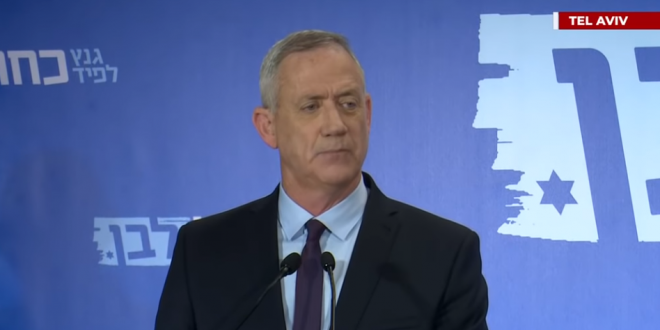 Benny Gantz, the chief political rival of Prime Minister Benjamin Netanyahu, said Wednesday that he had failed to form a new government ahead of a looming midnight deadline, propelling a deeply divided Israel into a new, uncharted phase of political chaos and increasing the likelihood of a third election in a year. Israel has been gripped by political paralysis since April, when the first of two inconclusive elections was held. The second took place in September.

In both elections, Mr. Gantz and Mr. Netanyahu emerged neck and neck, each falling well short of a majority. Each was given a chance to assemble a majority coalition and failed. The charge of forming a government now goes to Israel’s Parliament, which will have 21 days to come up with a candidate — any candidate, including Mr. Netanyahu or Mr. Gantz — who could command a majority of 61 seats in the 120-seat house.