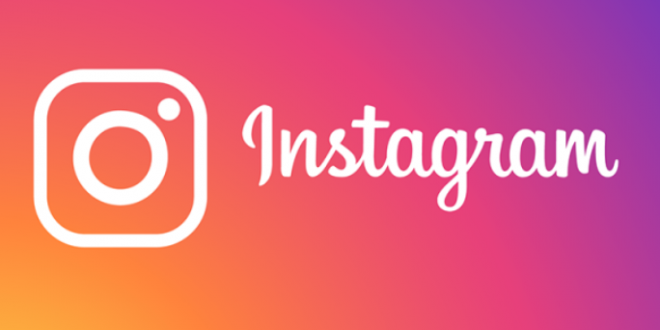 Like seriously, if you post something to the ‘gram and not one of your followers hits “like” is it even worth sharing? Beginning next week, some U.S. users of Instagram will be able to test this theory as the social media platform will begin hiding the “likes” counter that appears underneath a posted photo or video.

“Right now we’re testing making like counts private, so you’ll be able to see how many people liked a given photo of yours or a video of yours, but no one else will,” Adam Mosseri, the head of Instagram announced Friday.

His comments were made during Wired 25, a symposium that features conversations with leaders from science, technology and entertainment. Mosseri said the platform will not impact “the whole U.S. at once” but is intended to “depressurize” the platform, particularly for younger users.

Previous US Freed Ukraine Aid Before Trump Says He Did
Next CHATTER AWAY: Overnight Open Thread