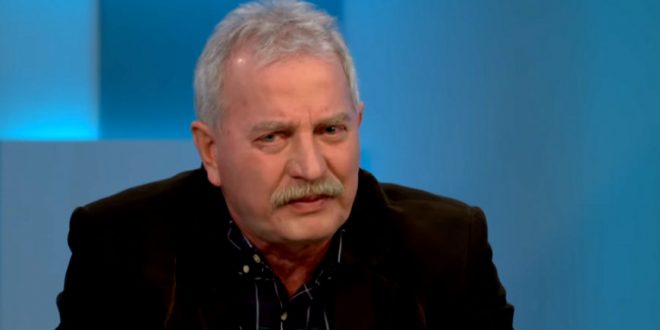 Hungary has pulled out of next year’s Eurovision song contest amid speculation the decision was triggered by a backlash to the competition’s LGBT-positive messaging.

While no official reason has been given for the withdrawal, sources within Hungary’s public broadcaster reportedly believe it is due to a rise in homophobic rhetoric within the country around the contest, with one pro-government commentator calling Eurovision a “homosexual flotilla”.

In previous years, Hungary’s state-owned public service broadcaster MTVA has hosted its own song contest with the winner going on to represent Hungary in Eurovision. But the broadcaster announced last month that the upcoming contest would not serve as a decider for Eurovision, but rather focus on the Hungarian hit of the year.

The move comes amid an increase in homophobic rhetoric in Hungary, where the anti-migration prime minister, Viktor Orbán, has launched a “family first” policy aimed at helping traditional families and boosting birth rates.

“I welcome the decision, including from a mental health perspective, that Hungary will not take part in the homosexual flotilla that this international song competition has been reduced to,” said András Bencsik [photo], the editor of a pro-government magazine and frequent TV commentator.

Hungary has never won Eurovision and this year failed to qualify for the final (entry below). Their best showing ever was 4th place in 1994.