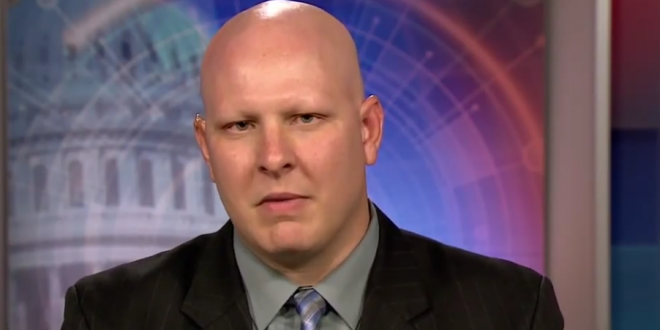 Liberty Counsel has filed the Opening Brief asking the Fourth Circuit Court of Appeals to reverse the district judge’s decision to dismiss the lawsuit seeking a preliminary and permanent injunction against Maryland’s harmful counseling ban.

In Doyle v. Hogan, Liberty Counsel represents Christopher Doyle [photo], a licensed professional counselor in Virginia and Maryland. Doyle is challenging Maryland’s SB 1028, which was signed into law by Maryland governor Larry Hogan and went into effect on October 1, 2018.

Doyle counsels minors who voluntarily seek his help and are struggling with unwanted same-sex attractions, behaviors and identity. Doyle’s counseling is provided solely through speech, but it is prohibited by Maryland’s counseling ban because the state disapproves Doyle’s viewpoint.

Doyle last appeared on JMG when he condemned the Trump administration’s alleged campaign for the decriminalization of homosexuality in foreign nations because it ignores the oppressed ex-gays here at home.

Liberty Counsel has lost multiple attempts to overturn ex-gay torture bans, including twice before the Supreme Court. But that Court had a different makeup than the current one.