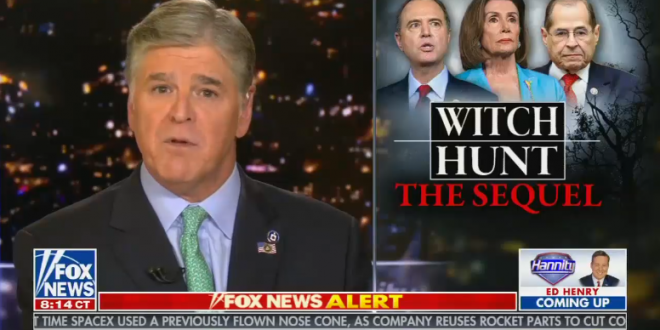 “It’s time to put Hunter Biden under oath. Did he speak with his father about his Ukrainian business deals? Their statements we already know and it pointed out are in conflict with each other. The next person who would need to go under oath is former Vice President, yup, Joe Biden himself. He should be subpoenaed. What did he really know and when he did he know that his son was being investigated?

“Next, Hunter’s business partner, fellow Burisma board member Devin Archer, what did he say to Vice President Biden about Burisma? They have a picture of them all golfing together. Also Nellie Ohr needs to be forced to testify under oath in the U.S. Senate. She worked for Fusion GPS. Also we need to bring in former DNC contractor, operative, Alexandra Chalupa.

“Everything that you witnessed this week is all about the upcoming election. The Senate Republicans have the power to bring in all of these people and they should issue those subpoenas. They’ve got to reject House Democrats that are corrupt, hypocritical, abusing their power, dividing the country, and really they need to get to the truth in the Senate.