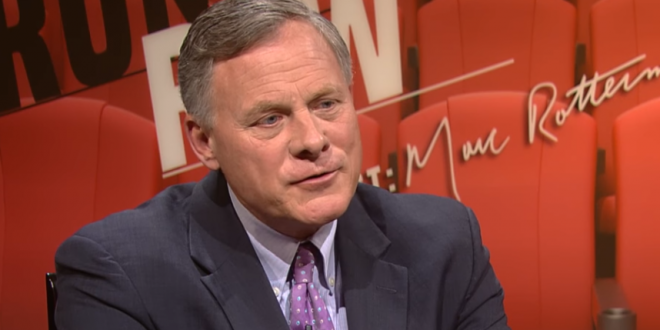 Senate Intelligence Committee Chairman Richard Burr (R-N.C.) predicted a Senate impeachment trial would last six to eight weeks, although the top Republican in the chamber, Senate Majority Leader Mitch McConnell (Ky.), has yet to weigh in. Burr made the comment Monday at an event at Wake Forest University with Sen. Mark R. Warner (Va.), the top Democrat on the intelligence panel.

“I’m not going to make a statement about what the outcome is, because the likelihood is, he and I are going to be jurors,” Burr said, gesturing toward Warner. “Let me tell you what that means. It means the day we take it up, we go into session six days a week, from 12:30 until 6:30. Can’t say anything. The House are the prosecutors. The president’s lawyers are the defense attorneys. They hash it out. The chief justice of the Supreme Court comes in and he rules.”