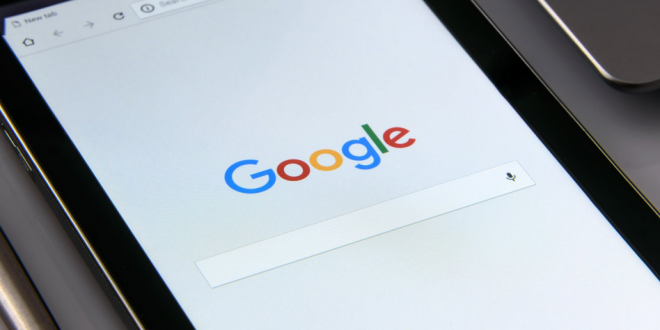 Alphabet Inc’s Google said on Wednesday it will offer personal checking accounts next year through its Google Pay app in partnership with Citigroup Inc and a small credit union at Stanford University.

The project, named Cache, comes as rivals Facebook and Apple are expanding their own efforts in consumer finance, a broad area that ranges from digital payment apps to bank accounts, brokerage accounts and loans, and which offer Silicon Valley new sources of revenue and new opportunities to strengthen ties with users.

U.S. regulators and lawmakers have expressed concern about how those companies’ massive influence and poor records on data privacy will play out as they try to gain ground in finance. The scrutiny most recently prompted Facebook’s partners to pull back from plans to support the launch of a digital currency.

Google wants to be your checking account. It is Silicon Valley’s latest effort to burrow into your financial life. https://t.co/nmiUrrig1g

“Google, however, has been quick to claim that it won’t sell checking account financial data to advertisers, and it added that it doesn’t currently use Google Pay data for advertising purposes”, pipeline: “won’t use data” 🔜 “doesn’t currently” 🔜 “does” https://t.co/WcIsBfuOCI

Google’s plans to roll out a checking-account service with Citigroup and a California credit union will likely meet political opposition, an analyst says https://t.co/MpGPYLdRYL

Previous AP Fact-Checks Republican Lies At Today’s Hearing
Next Trump Rages: Dems Want To Take Away Your Guns, Your Vote, Your Healthcare, Your Freedom, Everything!