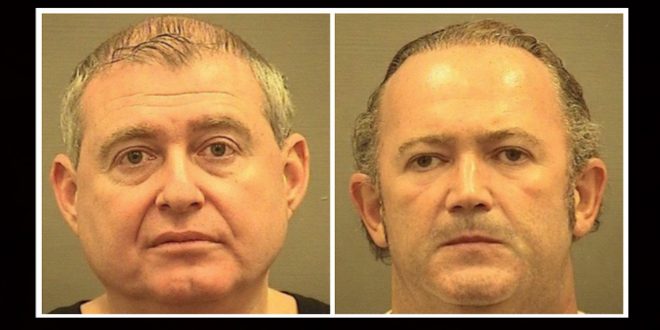 Not long before the Ukrainian president was inaugurated in May, an associate of Rudolph W. Giuliani’s journeyed to Kiev to deliver a warning to the country’s new leadership, a lawyer for the associate said.

The associate, Lev Parnas, told a representative of the incoming government that it had to announce an investigation into Mr. Trump’s political rival, Joseph R. Biden Jr., and his son, or else Vice President Mike Pence would not attend the swearing-in of the new president, and the United States would freeze aid, the lawyer said.

The claim by Mr. Parnas, who is preparing to share his account with impeachment investigators, challenges the narrative of events from Mr. Trump and Ukrainian officials that is at the core of the congressional inquiry. It also directly links Mr. Giuliani, the president’s personal lawyer, to threats of repercussions made to the Ukrainians, something he has strenuously denied.