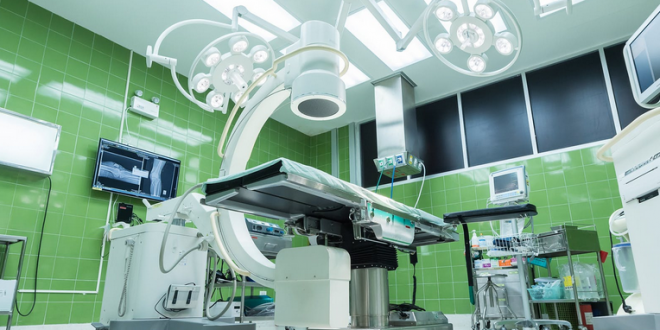 GALLUP: 34 Million Americans Know Someone Who Died In Last Five Years Due To Lack Money For Healthcare

More than 13% of American adults — or about 34 million people — report knowing of at least one friend or family member in the past five years who died after not receiving needed medical treatment because they were unable to pay for it, based on a new study by Gallup and West Health. Nonwhites, those in lower-income households, those younger than 45, and political independents and Democrats are all more likely to know someone who has died under these circumstances.

Dovetailing with these results is a rising percentage of adults who report not having had enough money in the past 12 months to “pay for needed medicine or drugs that a doctor prescribed” to them. This percentage has increased significantly, from 18.9% in January 2019 to 22.9% in September. In all, the 22.9% represents about 58 million adults who experienced “medication insecurity,” defined as the inability to pay for prescribed medication at least one time in the past 12 months. 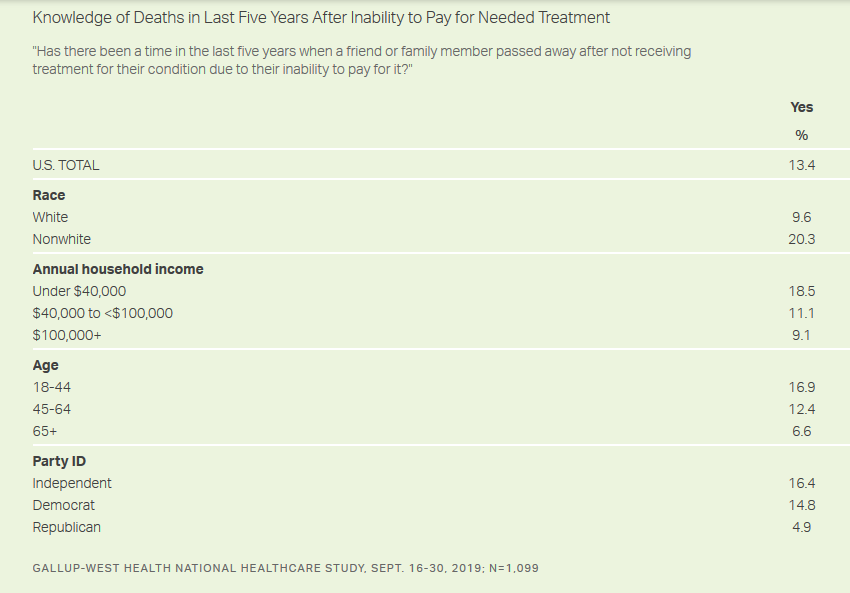 Previous Franklin Graham: The Hyper-Liberal Media Is A Serious Threat To Our Future And “The Lord Detests Lying Lips”
Next SCOTUS Okays Lawsuit Against Sandy Hook Gunmaker