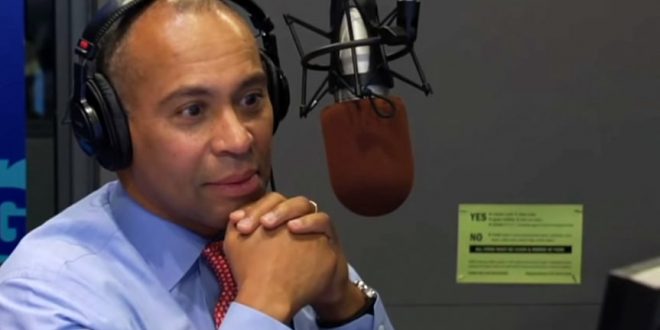 Former Gov. Deval Patrick of Massachusetts has told Democratic officials that he is considering making a last-minute entry into the 2020 presidential race, according to two Democrats with knowledge of the conversations, the latest evidence of how unsettled the party’s presidential primary is less than three months before the Iowa caucuses.

Mr. Patrick has told party leaders that he doesn’t think any of the candidates running have established political momentum and that he thinks there is an opening for somebody who can unite both liberals and moderate Democrats, according to Democrats who have spoken to him.

At the same time, Massachusetts Democrats close to Mr. Patrick have started to reach out to prominent party leaders in early nominating states to alert them that he may run, according to one Democrat who has received an inquiry.