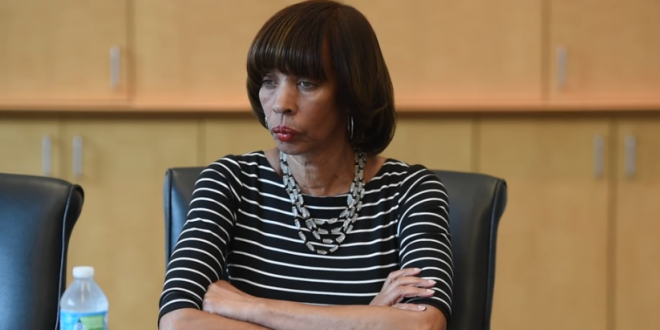 Federal prosecutors have charged former Baltimore Mayor Catherine Pugh with 11 counts of fraud, tax evasion and conspiracy in what they allege was a corrupt scheme involving her sales of a self-published children’s book series.

In a grand jury indictment made public Wednesday, prosecutors allege Pugh defrauded area businesses and nonprofit organizations with nearly $800,000 in sales of her “Healthy Holly” books to unlawfully enrich herself, promote her political career and illegally fund her campaign for mayor.

Though her customers ordered more than 100,000 copies of the books, the indictment says Pugh failed to print thousands of copies, double-sold others and took some to use for self-promotion. Pugh, 69, used the profits to buy a house, pay down debt, and make illegal straw donations to her campaign, prosecutors allege.