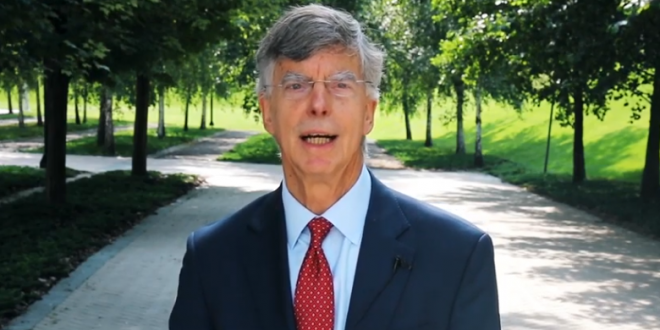 First Public Impeachment Hearing Will Be Next Week

The hearings will kick off on Wednesday, with testimony from William B. Taylor Jr., the top American envoy in Ukraine, and George Kent, a top State Department official, said Representative Adam B. Schiff, Democrat of California and the chairman of the Intelligence Committee.

On Friday, Mr. Schiff’s committee will hear from Marie L. Yovanovitch, the former American ambassador to Ukraine, he said.

Next week, the House Intelligence Committee will hold its first open hearings as part of the impeachment inquiry.

On Wednesday, November 13, 2019, we will hear from William Taylor and George Kent.