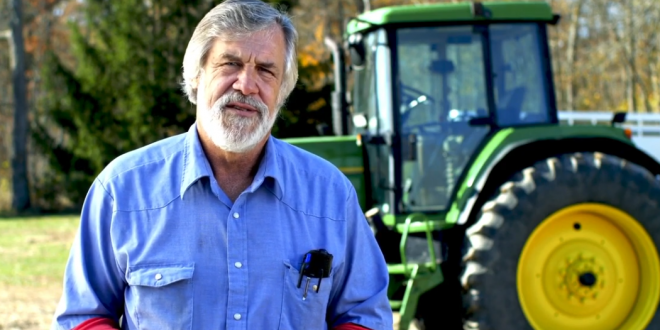 A farmer from rural Ohio who voted for President Trump but has condemned his agricultural policy and since resigned from the Republican Party is testing a bid to challenge one of the President’s biggest defenders in Congress.

Chris Gibbs, a 61-year-old grain and cattle farmer in Shelby County, is launching an exploratory committee to weigh a campaign to unseat Rep. Jim Jordan (R., Urbana), his campaign plans to announce Wednesday.

Mr. Gibbs, who is considering mounting a bid as an independent, has been interviewed on CNN and CNBC about how Mr. Trump’s agricultural tariffs have harmed his business, which he says has lost 20 percent of its value in soybeans. Other farmers in the area who continue to support Mr. Trump are facing similar setbacks, he said.