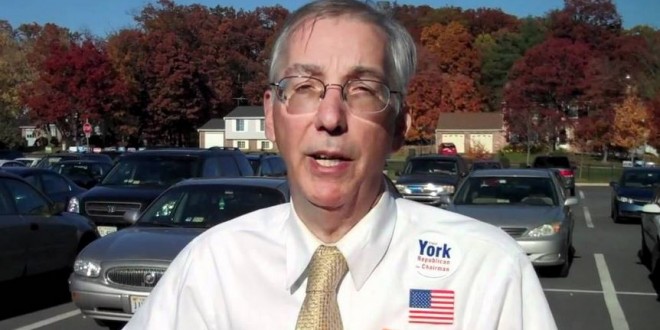 It’s been 18 months since we last heard from Ole Eugene:

I am deeply saddened to hear that Chick-fil-A has been forced to cancel millions in charitable donations to Christian organizations due to the despicable attacks of the Homosexual Lobby. But I am even angrier at what the Radical Left has been able to get away with.

The Homosexual Lobby has resorted to terrorist tactics in their jihad against a Christian business. Local governments and publicly funded universities have committed unconstitutional discrimination against Chick-fil-A solely on the grounds that they are a Christian company. Chick-fil-A employees have been put in fear for their lives. Chick-fil-A has been forced to spend untold millions in legal fees just to operate their business according to their own convictions.

Public Advocate and our supporters have worked tirelessly to protect Chick-fil-A and other Christian businesses from the terrorism of the Homosexual Lobby. We have championed a National Save Chick-fil-A Bill to President Trump and Congress, modeled on the very one passed in Texas. But this is clearly not enough. More drastic action is required.

That’s why we are hereby demanding that Attorney General Barr open an immediate investigation into the mass assault on Chick-fil-A in an attempt to terrorize them and to deprive them of their First Amendment protected Religious Liberty.

It was a dark and stormy night as long-haired men in the warehouse moved ominously towards Eugene….

Tags Eugene Delgaudio get the net long-haired men in warehouses