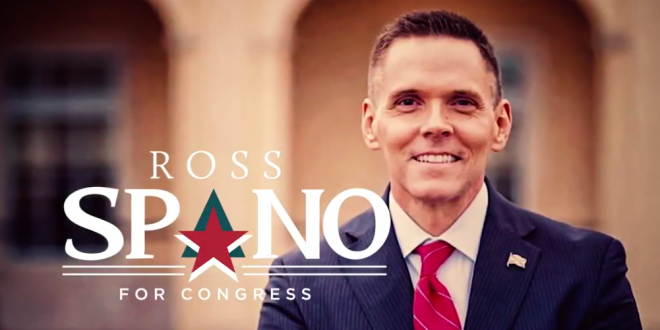 The Department of Justice (DOJ) is investigating Rep. Ross Spano (R-Fla.) over allegations of campaign finance violations, the House Ethics Committee announced Thursday.The committee said it had agreed to defer the review of the allegations to the DOJ at the DOJ’s request.

Ahead of the committee’s review, Spano had faced scrutiny for accepting about $180,000 in loans from friends and using it for his congressional campaign as if it were his own money.