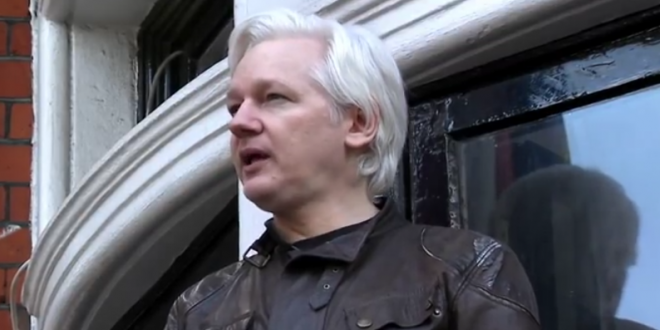 WikiLeaks founder Julian Assange, who’s being held in a maximum-security prison in London while fighting extradition to the United States, is in such poor physical and mental health that he could die in prison, a group of doctors is warning.

In an open letter released today, more than 60 doctors from around the world called on the British government to transfer the 48-year-old Assange to a hospital where he can get proper treatment. The doctors based their plea on reports from doctors and friends who have visited and seen Assange.

The letter also follows a Nov. 1 report by a United Nations special rapporteur on torture that said Assange’s detention was unjust and a form of torture. The United Kingdom has been blasted by Assange’s supporters for placing him in a maximum-security prison where he is held in isolation and not allowed much exercise.

Assange is serving a 50-week bail-jumping sentence and faces extradition to the United States afterwards.