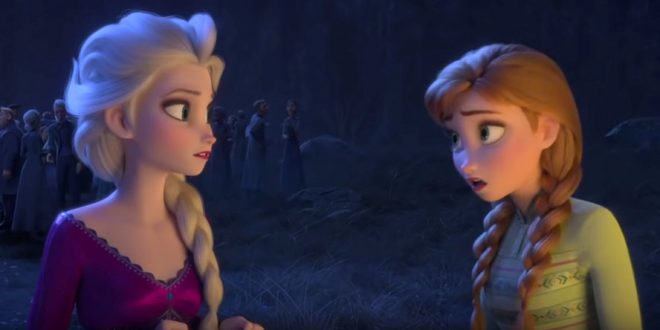 The long-awaited Frozen 2 has landed in cinemas, a full six years after the first movie became the biggest animated film of all time. And thanks to a sterling turnout worldwide over the weekend, Frozen 2 has already nabbed some records of its own.

Making just over $350 million worldwide overall, it makes it the biggest ever global opening for an animated movie, though its domestic US figure fell just behind that of Incredibles 2.

This means that it’s putting Disney on track for six billion dollar movies this year, alongside Aladdin, Avengers: Endgame, Captain Marvel, Toy Story 4 and The Lion King. It’s the first studio to ever reach such a box office landmark.