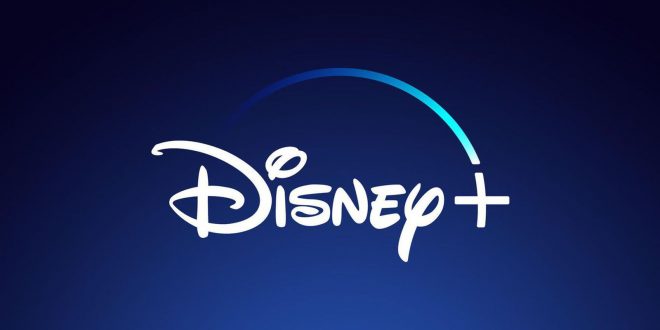 Disney revealed Wednesday that streaming service Disney+ has already drawn 10 million sign-ups. That number, which the company ascribed in a press release to “extraordinary consumer demand,” may help explain why the service experienced widespread outages after launching early Tuesday.

The glitches, which the company attributed to unexpectedly high interest that overloaded its technological infrastructure, diminished over the course of the day.

While 10 million sign-ups does not equal 10 million subscribers, given that Disney has offered a free 7-day trial, Disney+ is already one of the most popular streaming services in North America. It points Disney toward the high end of its own projections for 60 million-90 million subscribers globally by 2024.

Previous Fox Anchor: Testimony Is “Very Damaging” To Trump
Next McConnell: The Senate Will Definitely Have A Trial