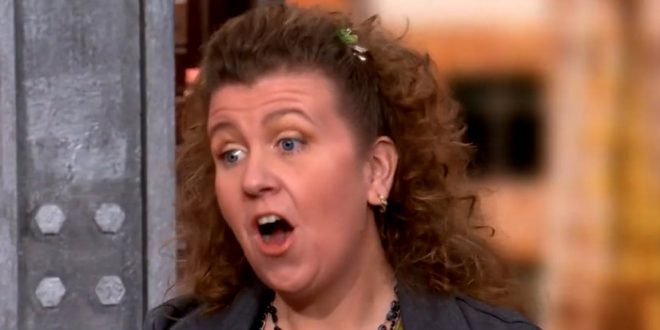 Cultists Tell CNN They’d Likely Be Okay With Trump Shooting Someone: Depends On Why Trump Shot Him

CNN New Day featured on Wednesday a panel of Pennsylvania voters from swing districts that was moderated by anchor Alisyn Camerota — and two had a jaw-dropping answer when asked what President Donald Trump could do to lose their vote.

The last question in the segment was put to Crystal, who was the most ardently pro-Trump. Camerota asked “Crystal, is there anything he could do that would make you not vote for him?” Crystal replied “No.”

Camerota then cited an infamous hypothetical scenario once proposed by Trump during the 2016 election, asking “If he shot someone on 5th avenue, would you vote for him?” Another (unidentified) panelist interjected: “You’d have to know why he shot him.” Crystal agreed, saying, “Yeah, why did he shoot him?”