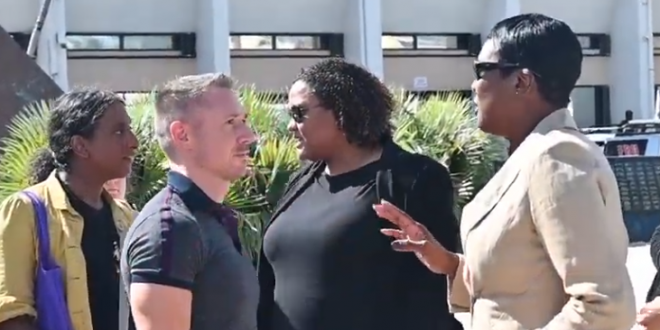 The Cayman Islands Court of Appeal has ruled in favour of the government, overturning Chief Justice Anthony Smellie’s previous ruling that legalised same-sex marriage in the Cayman Islands. At the same time, however, the court ordered government to “expeditiously” provide Chantelle Day and her partner, Vickie Bodden Bush, with legal status equivalent to marriage, according to court documents.

In a statement following the ruling, the couple’s attorney and LGBTQ activist Leonardo Raznovich, said, “It is a sad day for Caymanians because their constitution has not been properly upheld by their own courts, and for this reason a sad day for the jurisdiction and its future.” While overturning the chief justice’s previous judgment, the appeals court also called on the UK to step in and ensure that civil partnerships or a legal equivalent are implemented if the Cayman government fails to do so.

The Cayman Islands is the second-most populous of the 14 British Overseas Territories with 65,000 residents.

Previous Outside Money Hammers At Vulnerable GOP Senators
Next Ivanka: Identity Of The Whistleblower Isn’t Relevant