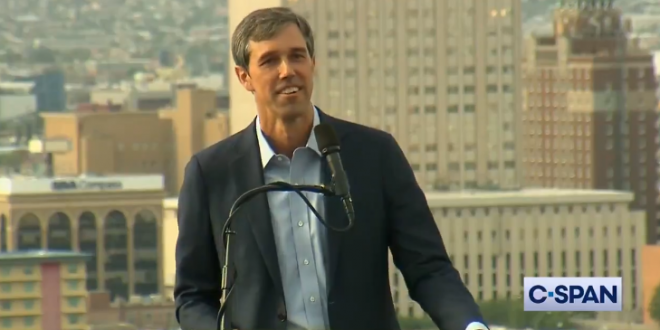 Former Representative Beto O’Rourke of Texas is dropping out of the presidential race, ending a campaign in which he struggled for months to recapture the energy of his insurgent 2018 Senate candidacy on a national stage full of other big personalities and liberal champions.

Mr. O’Rourke made the decision to quit the race in the middle of this week, on the eve of a gathering Friday of Democratic presidential candidates in Iowa, according to people familiar with his thinking. He is not expected to run for any other office in 2020, despite persistent efforts by party leaders and political donors to coax him into another bid for the Senate.

His campaign has been under extreme financial strain, and Mr. O’Rourke’s advisers concluded that proceeding in the race might have meant making deep cuts to his staff in order to pay for advertising and other measures to compete in the early primary and caucus state.

Our campaign has always been about seeing clearly, speaking honestly, and acting decisively.

In that spirit: I am announcing that my service to the country will not be as a candidate or as the nominee. https://t.co/8jrBPGuX4t

I am grateful to all the people who made up the heart and soul of this campaign. You were among the hundreds of thousands who made a donation, signed up to volunteer or spread the word about this campaign and our opportunity to help decide the election of our lifetime.

Let us continue to fearlessly champion the issues and causes that brought us together. Whether it is ending the epidemic of gun violence or dismantling structural racism or successfully confronting climate change, we will continue to organize and mobilize and act.

We will work to ensure that the Democratic nominee is successful in defeating Donald Trump in 2020. I can tell you firsthand from having the chance to know the candidates, we will be well served by any one of them, and I’m going to be proud to support whoever she or he is.